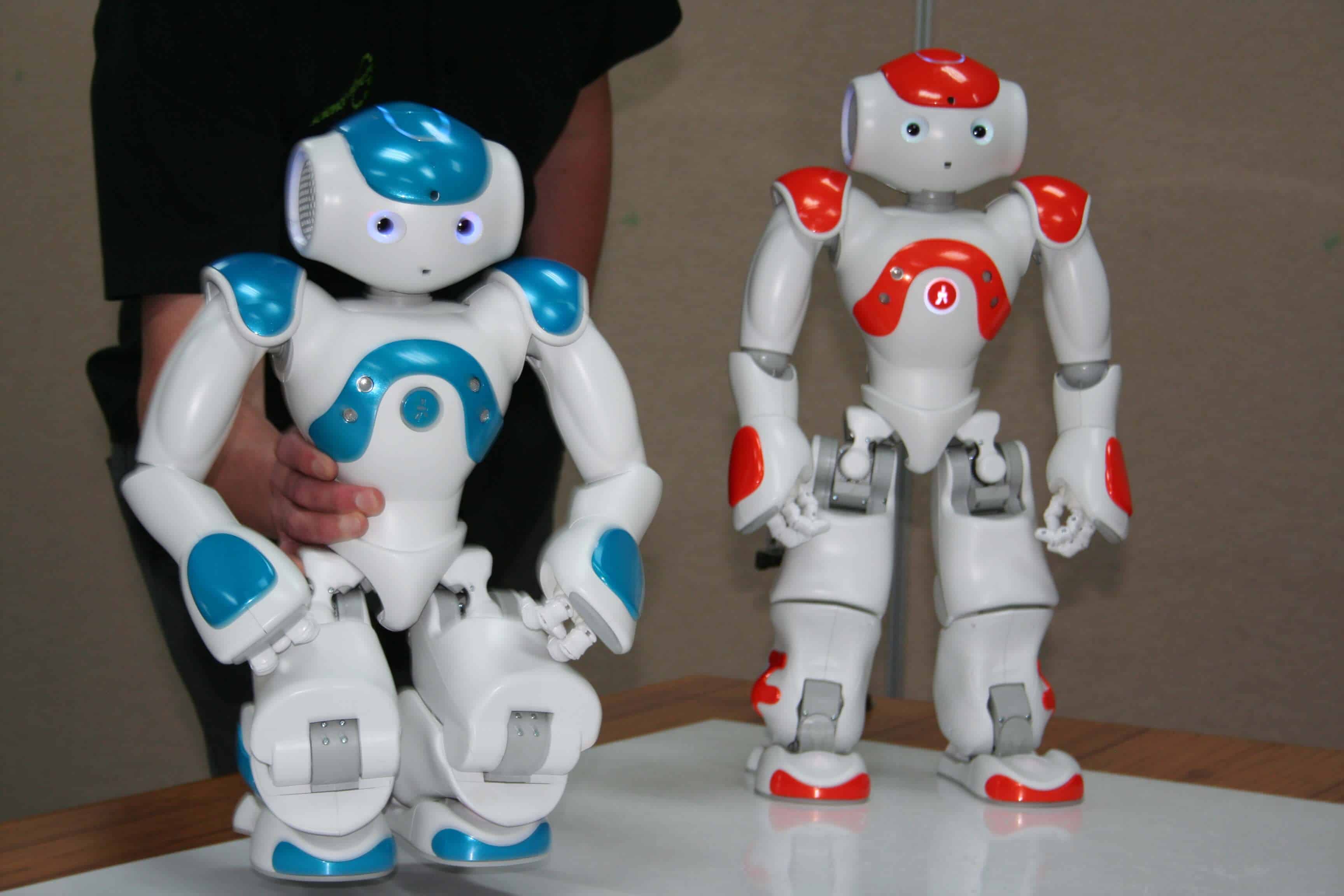 Christchurch-based not-for-profit science and technology center, Science Alive! were on-site at Tait headquarters in December to demonstrate the capabilities of two newly acquired NAO (pronounced ‘now’) robots. Tait employees and their children witnessed the robots’ face, voice and object recognition capabilities and were treated to a demonstration of the robots dancing the Macarena, performing T’ai chi and singing Jingle Bell rock.

The programmable pair of robots, aptly named Orange and Blue for their respective colours, will form part of the Science Alive! school outreach programme in 2014 to encourage school-aged children, particularly girls, into science, IT, engineering and maths. Despite losing their building in the Christchurch earthquake in 2011, Science Alive!, continue to promote the benefits of science and technology to the public and delivered programmes to about 12,000 children in Canterbury schools in 2013. 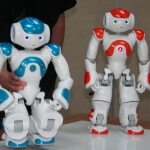 The French-made NAO robots were purchased for Science Alive! by Contel Charitable Trust, one of the charitable trusts that forms the ownership structure for Tait Limited, as part of the organization’s commitment to education.

To stay updated on the latest at Tait, remember to follow this blog via email. The Sign-up box can be found in the sidebar to the right.