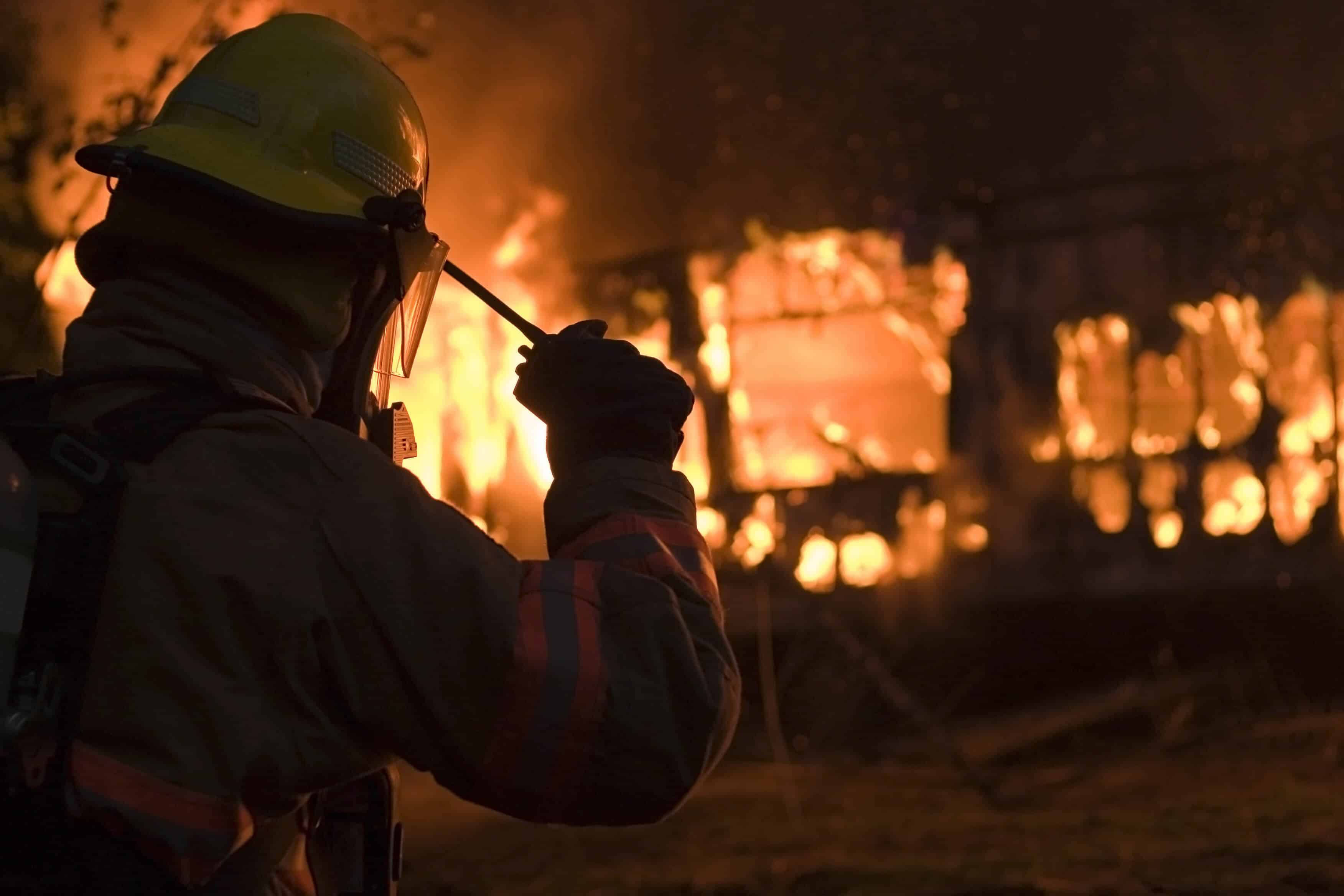 What is the all the fuss about P25? What makes P25 so special? What benefits do P25 radio communication systems have over analog radio systems?

In this series of posts on the benefits of P25, we answer how P25 can ensure better reliability, clarity, control and customization of your radio network.

P25 Improves Audio Quality
For the end user, one of the key benefits of a change from analog to P25 digital radio technology is the improvement in audio quality. An analog signal will gradually weaken and become harder to use as the distance from the site is increased. The user will experience increased amounts of ‘hiss and crackle’ until finally the received audio is completely lost in noise.

Digital P25 systems use a component called a vocoder to convert voice information into digital data. During the digitization process, the background noise, typically present in analog systems, is reduced. The vocoder uses artificial intelligence techniques to recognize and enhance voice, but suppresses wind or machine roar, music, and anything that it sees as ‘non-voice’. The result is that crystal-clear audio quality is maintained by the built-in error correction right to the edge of the coverage area. Fringe areas that were difficult to operate in under the analog system will become loud and clear under a P25 system.

P25 Increases The Privacy of Your Communications
P25 technology not only increases the range of secure transmissions it adds a new level of flexibility. There are various methods of encrypting an analog signal. However, in general, the more advanced the encryption – the more rapidly the coverage will deteriorate.

P25 transmissions may be protected by digital encryption. Because the vocoder produces a digital bit stream, it is relatively easy to encrypt. One major benefit of this type of encryption is that it does not affect speech intelligibility nor does it affect the system’s usable range. Both of these advantages are major improvements over encryption that was used in analog systems.

The P25 standards specify the use of the Data Encryption Standard (DES) algorithm with a 56 bit key and the Advanced Encryption Standard (AES) algorithm with a 128 or 256 bit key. Failure to insist on using P25-standard encryption – either DES or AES – could jeopardize the safety of communications managers at an assignment where multiple agencies are required to interoperate. Federal grants require that features such as encryption, meet standards of interoperability and are quality tested against the CAP. To start the process, both the transmitting and the receiving devices must have an encryption key inserted. This is done using a keyloader, which typically looks like a PDA or barcode reader. The P25 standard prescribes how a keyloader should work. Essentially the encryption key is similar to a door key. It has a specific pattern that the encryption and decryption of a transmission will follow. Most P25 subscriber equipment is optionally available with multiple keys. That is, a unit could use one key for one group of users and a separate key for another group of users.

P25 also includes a standardized Over-the-air Rekeying (OTAR) function. OTAR is a way to greatly increase the utility of encryption systems by allowing transfer of encryption keys via radio. This remote rekey ability means that subscriber units no longer have to be physically touched in order to install a new or replacement key. OTAR can be done from a Key Management Facility (KMF).

The P25 standards use the United States federal government classifications for encryption:

Stay tuned for Part 2 of this series next week.

Meanwhile, if you would like more information on P25 encryption and security, we suggest downloading our complimentary whitepaper Managing Encryption: a guide for public safety decision makers.